[/cs_text][/cs_column][/cs_row][cs_row id=”” class=” ” style=”margin: 0px auto; padding: 0px; ” visibility=”” inner_container=”true” marginless_columns=”false” bg_color=””][cs_column id=”” class=”” style=”padding: 0px; ” bg_color=”” fade=”false” fade_animation=”in” fade_animation_offset=”45px” fade_duration=”750″ type=”1/1″][cs_text id=”” class=”” style=”” text_align=”none” title=”Copy of undefined”]We always seem to view the world a little bit differently. From the moment we met and began dating in NYC in 1999, we knew we were quite different – many evenings were spent in debate. Yes, sometimes there were some raised voices. The election in 2000 – wow, that was a long couple of months. But our opposing views never drove us apart. A hearty debate over a hearty pint – that’s fun to us.

Our differences and the dialogues that followed were more like good sport and competition creating an even stronger bond. I think we both have open minds and open hearts and ultimately, we’ve found that is more important than politics. 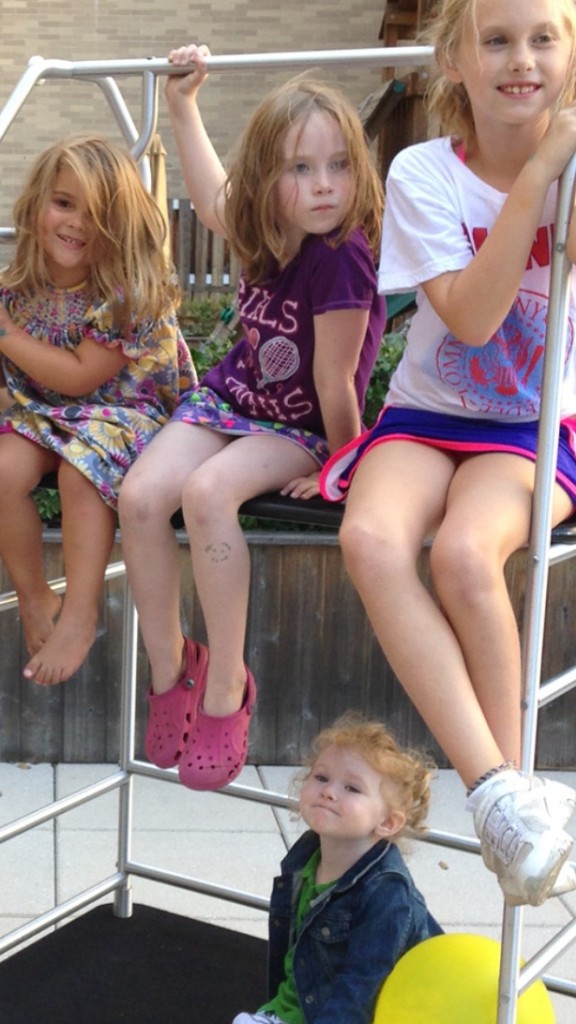 Like it did for so many, September 11, 2001 forever changed us. Being in New York City that tragic day and the days that followed was transforming. In a flash we all knew life would never be the same. For us, that meant deciding very quickly what our true values were and what was important. Thankfully on those thoughts we were in complete alignment.

In addition to the unfathomable loss, what comes to mind looking back to 9/11 is handing a case of beer we had just bought over to a fire truck making its way uptown from Ground Zero. Standing in the Old Town Bar on 18th Street and singing God Bless America along with the House and Senate on TV. Going to Yankee Stadium and seeing armed forces along the baseline and snipers on the roof. The horror of the smell. The bus stops lined with photos and flyers of those who were missing. “See something. Say something.” This was the new normal. And we were all in it together.

September 11 and the days that followed tore so many apart, but it united a city and the country. That feeling of being united is what we want to capture with LLPH. And why we want to share it with others.

If you look at those days, and our unique history before it, there has always been a true awesomeness of the American spirit. It’s about struggle and sacrifice, courage and perseverance. We want people to wear it and own the idea that the American experience is truly special. 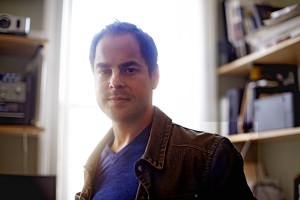 So we set out to create something unique, and with help from our creative genius, friend and partner Dave Lloyd, we designed 13 symbols to reflect the historical moments that compose our DNA as Americans. Each graphic icon represents not just an event, but traits that are woven into the fabric of our culture and being.

Since September 11, 2001, 2.8 million troops have been deployed to Iraq and Afghanistan. Now, they’re coming home.

LLPH gives a portion of its proceeds to the Bob Woodruff Foundation a national nonprofit  dedicated to ensuring injured service members, veterans and their families are thriving long after they return home.

Yet even after they return to the love and support of their families and communities, many will struggle.   Physical and hidden injuries are challenging on their own.  But sometimes, these injuries can lead to a cascade of other trouble — unemployment, depression, substance abuse, even suicide.

Our mission is to ensure injured veterans and their families are thriving long after they return home.  That’s why we find and fund innovative programs in communities where veterans, their families and caregivers live and work.  That’s how we tackle the problems that can prevent our veterans from fulfilling their dreams for the next chapter of their lives.